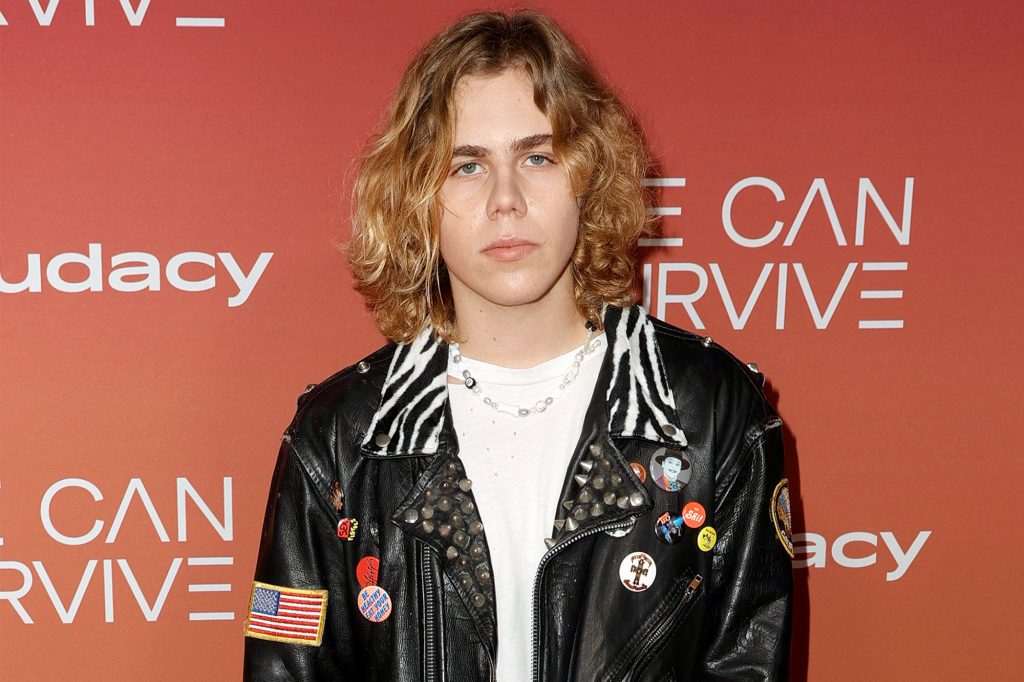 The Australian rapper’s new single will drop this Friday (April 22).

An all-white suit is worn by the rising pop star as he sits on a bench, licking an ice cream cone when a red grand piano drops out of the sky onto his head.

As LAROI sings, “I was dead/ A thousand miles away” over top of the video, the screen cuts to black, revealing a release date of this Friday (April 22).

His new single will be his first follow-up to “Stay,” his No. 1 smash with Justin Bieber, which proved to be his breakout hit and topped the Hot 100 for seven consecutive weeks during the summer and fall of 2021.

In just the past week, The Kid LAROI made waves with a viral TikTok that took aim at Scooter Braun. In addition to photos of the SB Projects executive – who briefly managed LAROI alongside his roster of A-list talent like Ariana Grande, Tori Kelly, and Demi Lovato – the post accused him of being his “last mistake.”

Braun revealed, however, that he was in on the joke, informing fans that the post was simply a publicity stunt taken too seriously and telling followers, “Don’t believe everything you see.”

Check out The Kid LAROI’s piano-dropping tease of “Thousand Miles” below.