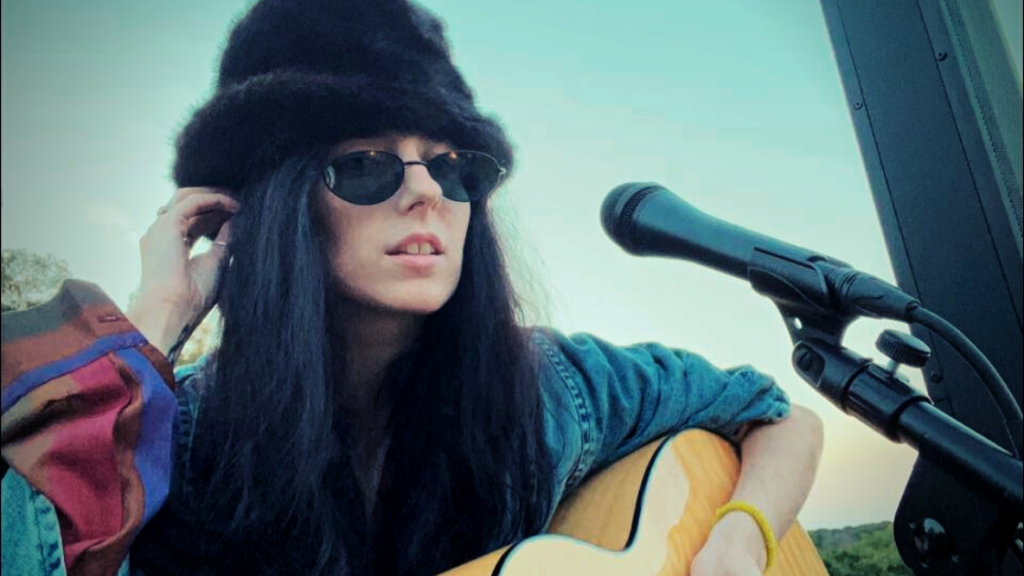 Do you ever think, “I need to get out there and discover some new music”? There are millions of independent artists out there making catchy tunes you won’t find on the radio. Now you have Allie Jason‘s new release to explore.

In reality, it can be hard to find quality new music that doesn’t overpower your eardrums or pull you out of the moment.

Luckily for you, if you’re into indie pop and dream pop, this week’s artist is chock full of chillwave and lo-fi style beats that should bring a smile to your face.

Chillwave is arguably one of the most popular music genres that emerged circa 2009 with its monotonous, electro-acoustic aesthetic, drawing from electropop and seeming to revel in its own dilettantism. It peaked in 2011 — with Spotify being the primary distributor for this genre.

Whether you’re going through a breakup or just need a little time, (who doesn’t?) there’s nothing like the chill vibes of dreamy indie tunes to help you relax.

I know everyone has their favourite special or romantic bangers for when they’re going through a breakup or for special moments with their loved ones, so I decided to focus on something similar, but nothing depressing. Something that will still get under your skin and make you feel good.

From Massachusetts, Allie Jason is a 27-year-old singer-songwriter, producer, engineer, and performer. Since childhood, Jason has been a creative person and has dedicated her entire life to it. She is inviting fans of the chillwave pop music style to come along on this journey where she continues to fall head over heels for all things musical.

Jason’s creative work didn’t start now. Sheas a lot of experience. There seems to be yet another Allie Jason with blonde hair on Spotify, haven’t you noticed? Yes, that is the same person. A project she worked on when she was 18 was Wonderland.

Her creative endeavours, however, led her to create a brand-new profile in 2020 after changing genre on a whim at the age of 24. There is no doubt that Jason’s catalogue is set to catch the ears of fans of artists such as Billie Eilish, Lorde, Amy Whinehouse, Kate Bush, Lana Del Ray, and even Adele.

Going back to her latest release, Allie Jason’s Best Thing That I Ever Did is the perfect chill vibes tune for your weekend.

This singer-songwriter from Cape Cod has been making music since she was a child and released her first album on streaming services in 2020.

She has since put out many singles and is ready for more. Her latest single, “Best Thing That I Ever Did,” has gotten rave reviews from fans and critics alike.

This is an indie pop song with dreamy vocals that sound like they’re coming from the heavens. The track has been described as “Chillwave and lo-fi pop style” by some curators, and It’s easy to see why fans are so excited about this new release—it’s dreamy, calming, and addicting!

If you’re looking for something new to listen to this weekend, check out Allie Jason on Spotify, visit her website, and follow her on Spotify.