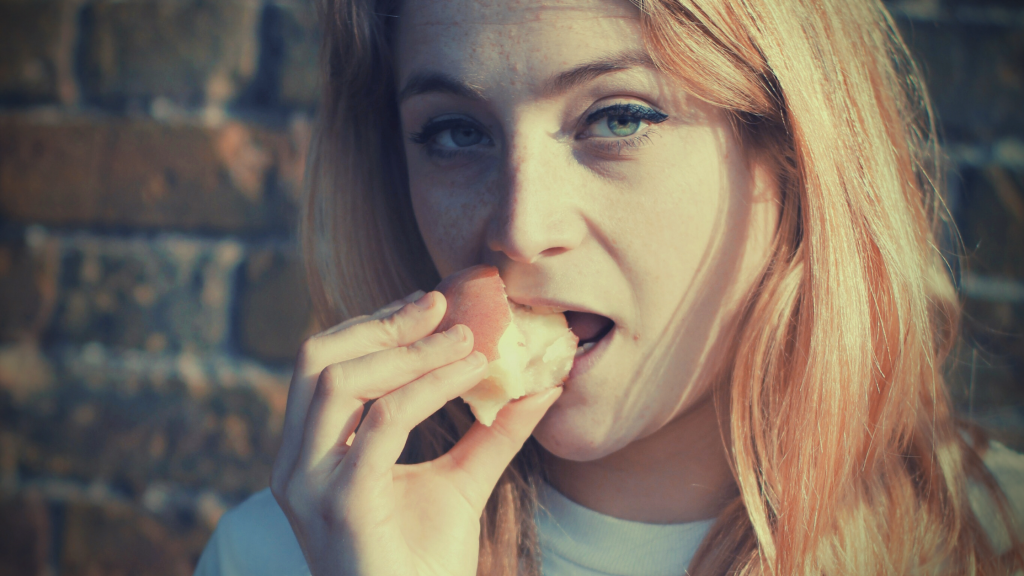 Pop-punk rocker Ettie is releasing her single “Until I Met U” and you can look at the style all you like, but until you spend a few minutes listening to this one, you’ll never know the full experience of this genre.

Ettie is not only a great independent artist but also an out and proud queer woman who has been spreading messages of love and positivity to the masses through her music.

We are going to get a better idea of who she is through her new release as well as an interview that you can’t wait to check out at the end of this article.

Until I Met U is a fantastic track, as are all of Ettie’s previous releases. I love the lyrics and the energy in this song is so uplifting! Also, it’s great that Ettie has created music approaching themes that are about real-life experiences, which is only adding to her popularity.

Ettie is an independent pop-punk music artist, based in London and the United Kingdom. She released her first single, “Until I Met U” weeks ago, which is all about her energetic and loveable personality.

The song is super catchy, filled with nostalgia and a positive message that everyone should believe in their own happiness in terms of relationships.

Her song discusses the topic of being gay in the music industry in a thoughtful way that’s not preachy or cheesy. It’s personal and relatable, Young songwriters who are unafraid to speak openly about their private thoughts and experiences are rare, yet Ettie continues to show us she’s here to speak for herself in a way you won’t soon forget.

One of the most promising new artists in the queer-pop scene, Ettie is anxious, gay, and caffeine-dependent. In addition to her English Literature degree, she’s a connoisseur of millennial angst, which makes her writing unique. You can listen to our full playlist which contains Ettie’s music, and know more about the artist by scrolling down the page.

She is running with celebrating her identity, her queerness, and above all, love in the wake of the viral success of her single “I’m Sorry to My Exes” from her debut EP “Manic Pixie Dream Girl” which decries the games she played with her ex-boyfriends.

The energetic sound and celebration of emotion found in 00s pop-punk are embodied in “Until I Met U,” where love transforms dark places into light. Jennings Couch produced the song co-written by pop mastermind Steven Chase (BMI).

As you now have a better idea of who this amazing artist is and what she does, make sure to check out her music, listen to her songs and watch here a video of her interview for SuperPop.TV, our independent music channel.