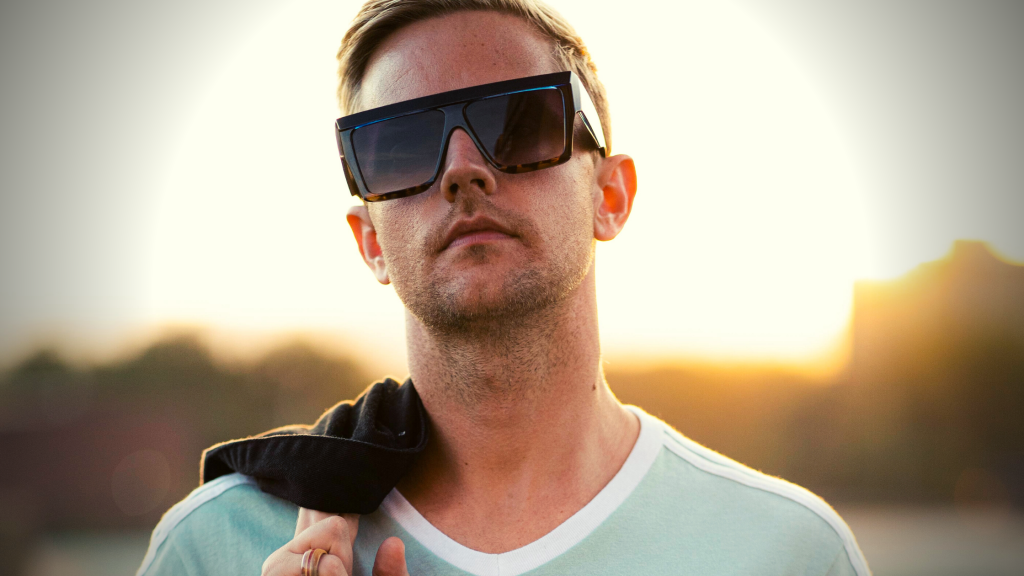 Meador’s voice is smooth and soulful, with a hint of funk and pop mixed in, making his sound instantly recognizable

Andrew Michael Meador is a singer-songwriter and producer based in Chattanooga, Tennessee. The singer was considered by the producers of PopHits.Co as “pioneer of soul-rock” in the current times.

Meador has been able to capture the essence of this genre, which is known for its heavy use of funk, groove, and soul. In his latest single, Just Too Late, he shows off all these elements as well as his ability to craft an infectious pop hook.

Meador’s sound is very classic in nature; he has a rich and potent voice with a slight raspy edge that is reminiscent of the late great Marvin Gaye or Barry White.

His musical influences are varied but we can see it includes artists from the same music style as Stevie Wonder and Ray Charles. In a nutshell, his work can be described as vibrant, old-school pop-funk combined with horns, trumpets, bass, and deep lyrics that convey the depth of his music.

You can listen to our full playlist below, which contains Meador’s songs, and know more about the artist by scrolling down the page.

Just Too Late features a catchy melody with strong vocals and memorable lyrics that are sure to stick in your head after just one listen! The song was inspired by Meador’s love of writing songs that evoke powerful emotions from listeners while also having fun making them dance around wherever they are.

Despite his music’s retro vibe, Meador’s sound is very much rooted in today’s indie-pop scene—his lyrics are just as thoughtful and introspective as they are catchy and danceable.

Just Too Late begins with a classic bass sound, featuring metals, funk and groove that maintains the spirit of commercial pop while incorporating elements of singer-songwriter and soul rock. The singer released this music video last year, which mixes classical music with hip-hop and a rock vibe. The artist is extremely creative.

Instrumental is impressive; it starts with a strong bass line, which keeps the song moving. It can be said that the instrumentation is consistent throughout, with various percussion instruments played. In addition, there are some nice guitar solos that add a new dimension to this already complex piece.

Andrew Michael Meador even mixes music genres that normally don’t interact, such as Rock and Jazz, but it all works perfectly, as Meador’s strong vocals are coupled with synthesized guitar solos that sound like they belong on the radio.

We recommend checking it out, giving the artist your support, and following him on Spotify.