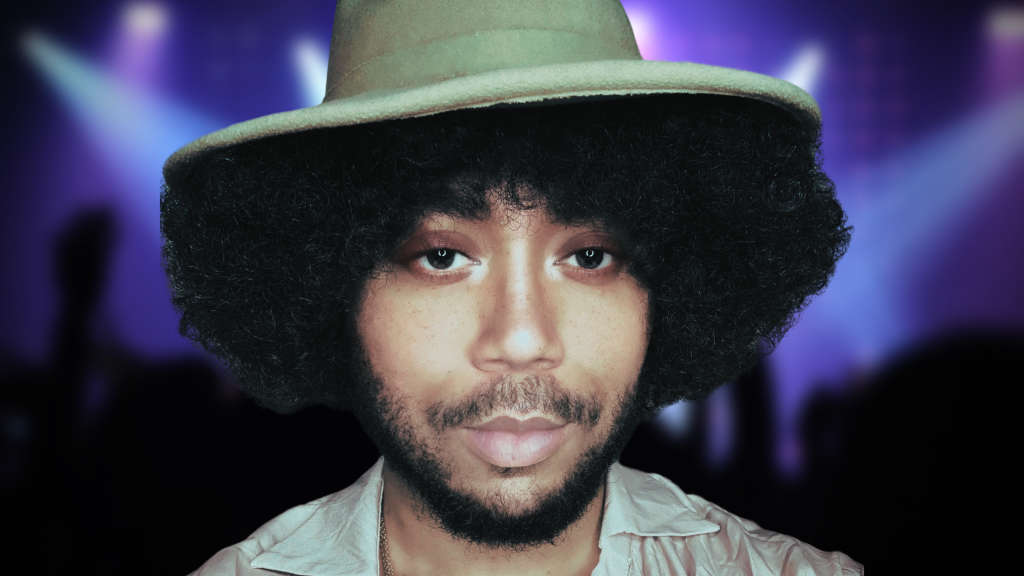 Damon K. Clark is a recognised American singer and songwriter that’s been making waves on the Neo-Soul scene for a few years now.

The singer’s latest single, Holy, is a testament to his musical skills: it’s avant-garde in its composition and features soulful undertones fused with a spiritual style that we can’t find anywhere nowadays, if not on the gospel music scene — which is solidifying Damon’s own sound — and heartfelt vocals by Damon himself.

Holy can be viewed as a musical expression of Damon K. Clark’s deepest soul (not music genre). A journey through R&B, neo-soul, and spoken word. It’s a tear-jerker song with a gospel vibe, an anthem sort of tune that can move you to tears even if you don’t speak English.

Clark’s voice is soulful and passionate, with a raspy edge that conveys a range of emotions: longing, grief, anger, and love

The track opens with a piano, very straightforward and harmonic, Clark arrives speaking, not singing, over that simple piano melody before breaking into an explosive chorus that builds in intensity as it goes along.

You can listen to our full playlist which contains Damon Clark’s song, and know more about the artist by scrolling down the page and watching his interview.

The fact that Clark managed to mix lyrical falsetto with gospel music without any conflict is simply astounding. It is a piece of art full of real emotion, and as noted by the artist:

“Holy is a lyrical exploration of what it meant to be when I felt seen and empowered by a lover for the very first time. Hope you enjoy it!”

Despite being written in the first person, the lyrics are open enough to be perceived as both personal and universal at the same time by listeners. These poems are filled with lines about personal experiences and relationships that express both the pain of loss and the strength gained from surviving it.

The song ends on a hopeful note. “Holy, Worship me slowly, Let me be your only. Take me in,” Clark sings, oscillating his voice throughout the song, reaching in the middle his highest note of the song so far-and going even higher.

As far as the highly poetic lyrics go, we will not make any comments about them, that’s another impressive aspect of Damon K. Clark’s songs, they are powerful not only instrumentally but also vocally and lyrically.

Clark is an avid reader and writer, so his work often includes references to literature and poetry. He also has a background in spoken word performance; he uses his voice as an instrument to create emotion-filled music that will leave you feeling moved by its honesty and openness., check it out, and watch his interview with SuperPop.TV below, and follow the artist on Spotify.