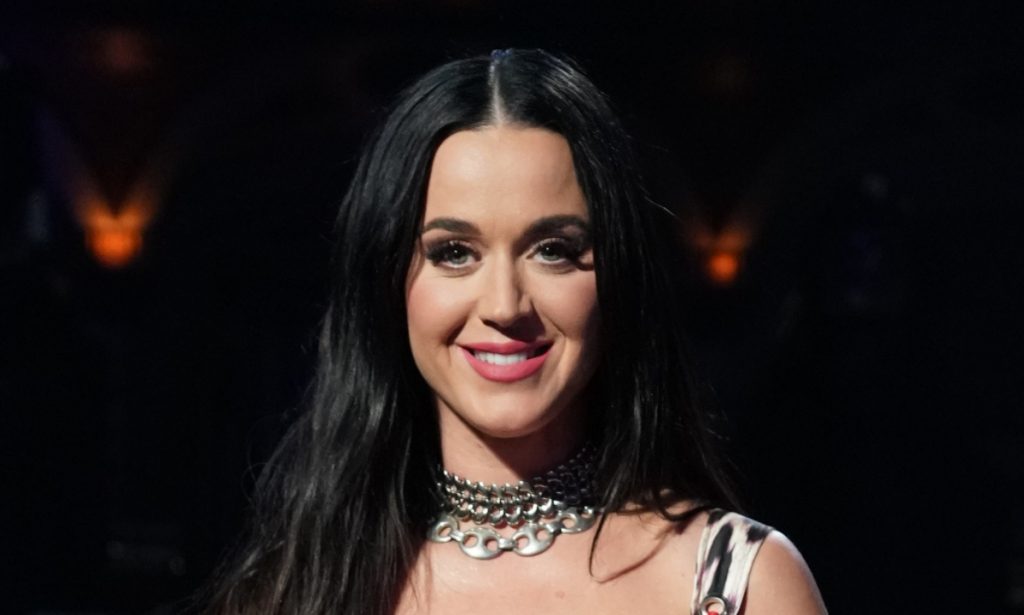 It’s an impossible task, at best: come up with a children’s song that can topple the most-watched music video of all time, “Baby Shark.” Despite the odds, Jimmy Kimmel gave it a shot on Monday night (April 12) when he invited Katy Perry to join him in their quest to “doot doot” destroy the Pinkfong parent’s nightmare, which has gone up to more than 10 billion YouTube views.

Kimmel explained that since parents like himself and Perry have been driven to tears by the Shark gang, the two decided to create the next viral kid-centric phenomenon, apologizing in advance to parents who will have to endure the stinky new classic. They brainstormed in the studio and decided on some simple criteria to appeal to 2-year-olds: it has to be repetitive and have subjects kids love, like dinosaurs, puppies, low-interest mortgages, planes, garbage trucks and food, which led them to their first songwriting breakthrough.

“Yum yum is a good one, right?” Kimmel said. “It causes all the hair on my body to stand up when I say the word ‘Yum Yum,’ but I think that’s good because the parents have to hate the song,” he added, suggesting they add of “nom nom”.  Perry made farting sounds with her mouth and said the beat should be flatulent.

From there, things moved quickly as the nonmusical pair came to a piano Perry couldn’t play and found the perfect “poop” key. As promised, the results were simple and stupid.

“Clap your hands and stomp your feet/ Give me something good to eat”. Perry sang the chorus, “Yum yum, nom nom, toot toot, poop!poop!poop! Kimmel sang the second, anatomically specific verse. “First the food goes in your mouth/ Then it starts to travel south,” as the pair floated down a cartoon oesophagus into the stomach, he sang.

After stops at chicken fingers, cheesy fries, pumpkin pancakes and chocolate pies they were back at the chorus, which is already stuck in your head, because it goes, “Yum yum, nom nom, toot toot, poop!” Of course, they had to add adorable children singing the chorus, as well as an owl, elephant, Baby Guillermo, and Levar Burton all repeating the chorus you can’t stop singing: “Yum yum, nom nom, toot toot, poop!” 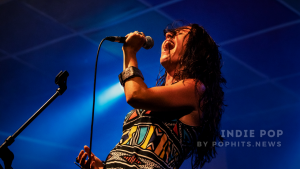 12 January 2023
Music Revelation: Listen To Some Fresh Pop Music To Perk You Up Today 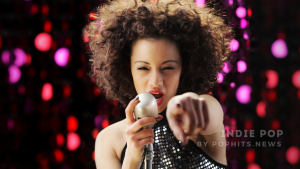 Music Revelation: Listen To Some Fresh Pop Music To Perk You Up Today