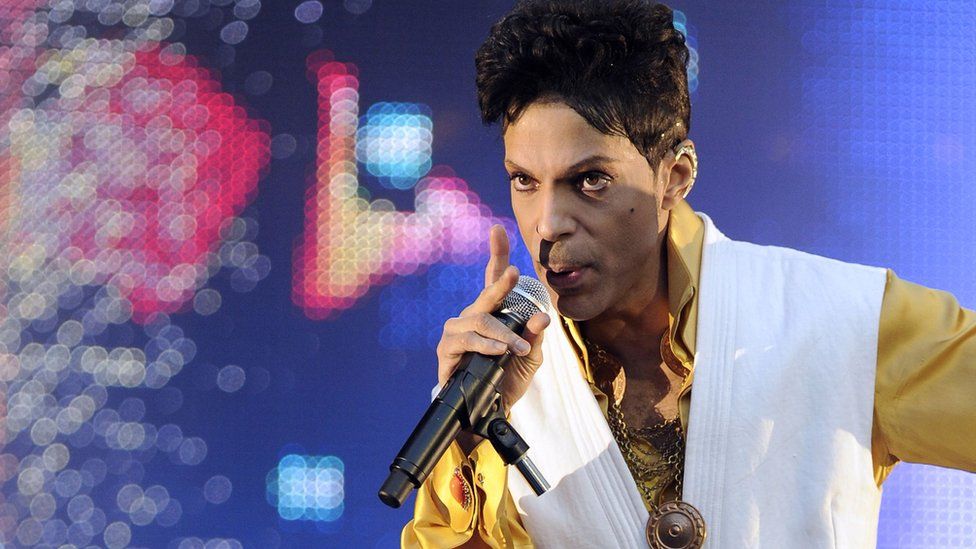 ‘I think they should get some more money,’ the then-11-year-old told a reporter.

Prince was already a seasoned interview subject nearly a decade before he became a global star. When he was 11 years old, Prince Rogers Nelson appeared on Minneapolis TV station WCCO to show support for teachers during a strike.

CNN reported that staffers at the station were searching their archives for footage from a local teacher strike in April 1970 to illustrate a piece about a recent teacher walk-out when they spotted what appeared to be a familiar face. The interviewer asks the young man whether most of the kids at the protest supported their teachers.

“Yup,” said the unidentified confident youngster — dressed in a blue jacket and dark wool hat — they interviewed with a mischievous grin that is instantly recognizable to any Prince fan. “I think they should get a better education too cause, um, and I think they should get some more money cause they work, they be working extra hours for us and all that stuff.”

As CNN reported, the staff felt pretty certain the youngster unidentified on-screen was Prince, but the reporter never asked him to mention his name. They turned to Prince’s old friend and schoolmate Terrance Jackson for help. Jackson met Prince in kindergarten and played with the Purple One in his first band, Grand Central.

Jeff Wagner shared the footage with Jackson, who “laughed in glee” and was “speechless and teary” when he heard Prince speak. “Wow, that was him!” Jackson exclaimed after a pause before confirming that it was Prince Rogers Nelson. Prince died in 2016 from an accidental fentanyl overdose.