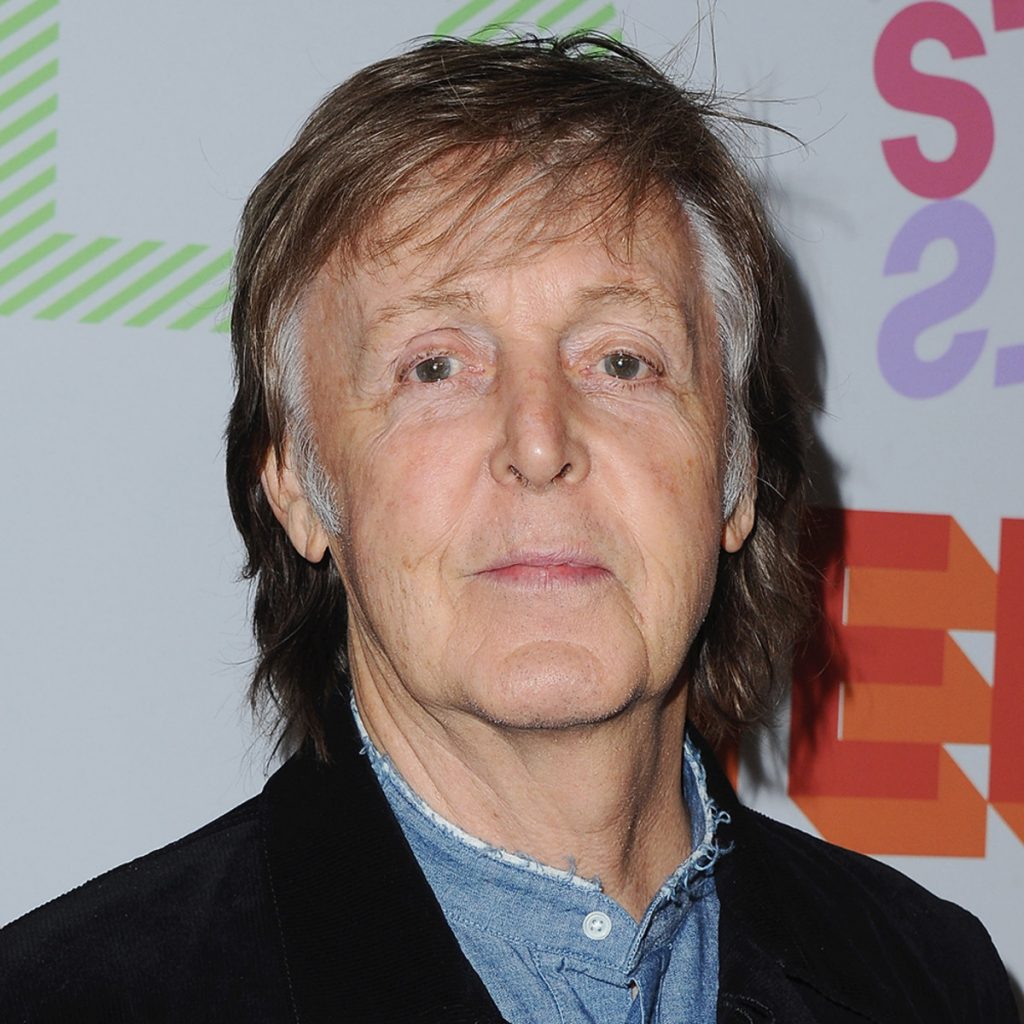 The childhood home of Paul McCartney in Liverpool has been opened up to unsigned artists as a place to write and perform songs. At 20 Forthlin Road, McCartney and Lennon wrote such iconic Beatles songs as “I Saw Her Standing There” and “When I’m 64.” The National Trust owns the house.

The Trust announced on Tuesday (April 5) that an initiative dubbed the “Forthlin Sessions” will enable budding acts to write, rehearse, and perform at 20 Forthlin Road, the location where around 30 of the world’s most famous songs were written and rehearsed, including “Love Me Do,” “I Saw Her Standing There,” “Hold Me Tight,” and “When I’m 64.” Paul wrote his first song there, “I Lost My Little Girl.”

“What the Beatles did was inspire a generation to feel free to be creative, regardless of who or where they were. Much of that started at 20 Forthlin Road with the songs that were written under this roof,” national Trust Director-General Hilary McGrady said in a statement.  “It’s a pleasure to care for the Beatles’ childhood homes and to use the story of what happened there to continue this legacy. Our places don’t have to be stuck in time; they’re here to keep sparking creativity, dreams, and new ideas. We can’t wait to hear how what happened at 20 Forthlin Road inspired and keeps on inspiring the nation.”

Artists who are selected for this rare opportunity will work with Sir Paul’s younger brother, Mike, and British journalist Pete Paphides in consultation with the Liverpool Institute of Performing Arts. Applicants must be over 18 and U.K.-based. Sessions will be recorded and publicized, allowing the act to reach a global audience.

“To celebrate a year of the Beatles’ anniversaries, including Sir Paul McCartney’s 80th birthday in June, and the 60th anniversary of the Beatles’ debut single ‘Love Me Do’ in October, the charity will be celebrating the creativity sparked from the rooms of 20 Forthlin Road (“the birthplace of the Beatles”), by supporting a new generation of talent and bringing a place rich in popular music history, to a wider audience,” read the statement announcing the project.

The British public are also being encouraged to share “what the creativity sparked at 20 Forthlin Road has meant to them,” as a means of inspiring the new music that will be created during the sessions; click here to find out how to apply to play “The Forthlin Sessions.”

The McCartneys moved to Forthlin Road in 1955 and within a year Sir Paul’s mother, Mary, died. leaving Jim McCartney to raise then 14-year-old Paul and 12-year-old Mike on his own. “It was just a normal family home. We were school kids. There was no music except that my dad would tickle – as he called it – the ivories after a hard day at work,” said Mike McCartney in a statement. “At the beginning, there was no music other than dad and no photography. There wasn’t any thought of showbusiness, I can assure you.”

Below is a video that announces the project and features the poem  “An Ordinary House, An Ordinary Street.”  This short film tells the story of the house through Mike McCartney, Quarry Men drummer Colin Hanton, and Colin and Sylvia Hall, the custodians of John Lennon’s Liverpool home and 20 Forthlin road, respectively.