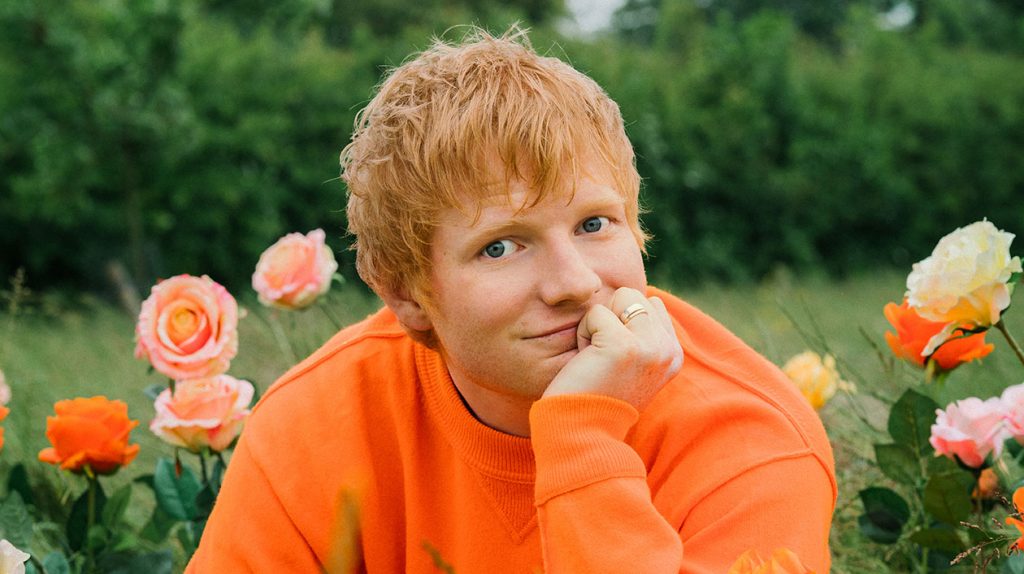 “It’s gonna be a big hit, somewhere else,” he told a New Zealand broadcaster.

Ed Sheeran is planning to release a new project by the end of the month that he promises will break all the rules according to an article published by Billboard. The singer told New Zealand’s Project NZ during an interview to promote his just-announced upcoming stadium tour of Australia and New Zealand that the mysterious release will not be the latest in his string of mathematically titled albums, but rather a completely new track.

“I’m not a maths fan,” he told the show’s hosts, confessing self-deprecatingly that he realized early on that he has a “face for the radio,” and that he doesn’t want to become a poster boy and sell records that way. “So I figured out how to do it using colours and symbols. In my mind, I was like, “Wow, I’d love to get to the point where there was a billboard of just red plus a plus sign or green + a multiply, or blue + a divide, or orange + a plus sign and people would go, Oh, Ed has a new album coming out,” he explained.

That’s when the surprise came. Ed explained that it did not compute to him if the obvious choice would push him to Minus (–). “That’s not gonna be the next record I put out,” he said. “I’ve got something else that’s a bit more of a curveball. We’ve got the first thing of it dropping in 10 days. There’s gonna be something coming out. I don’t think it’s gonna be a massive hit in New Zealand though, I’ve got to be honest. It’s more gonna be a big hit somewhere else. When you hear it you’ll understand.”

Sheeran has a history of throwing curveballs to his fans, including his rocking new remix of “Bad Habits” with Bring Me the Horizon and another hit collaboration with Camilla Cabello on her pop track “Bam Bam.”

At press time there was no additional information about his upcoming surprise release.

Watch the interview below.