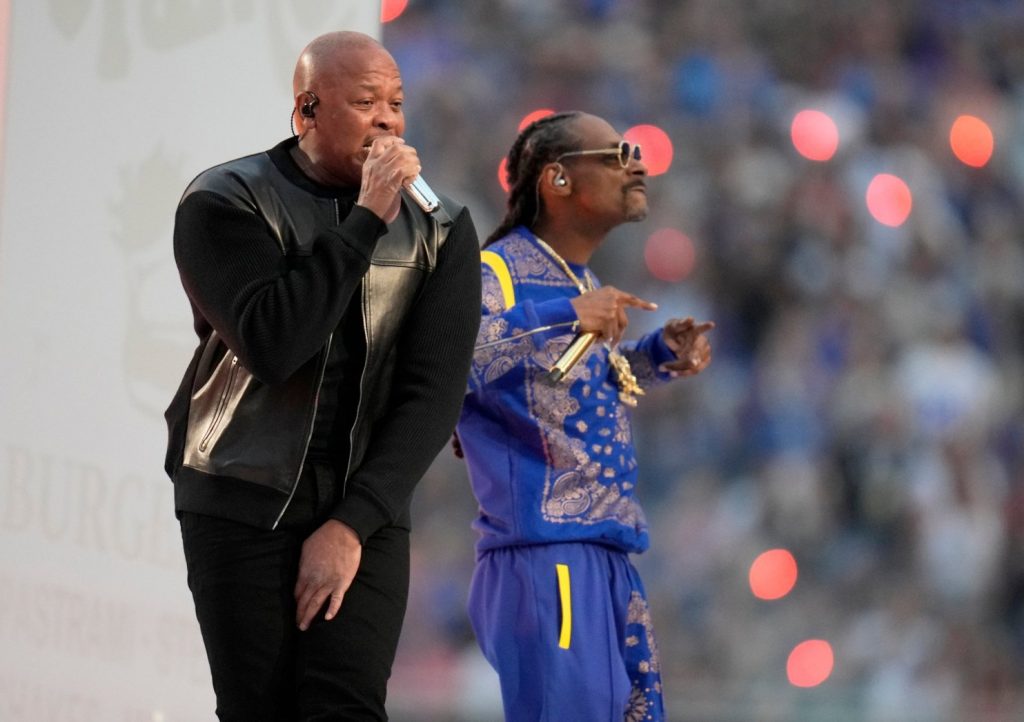 Are Snoop Dogg and Death Row Records preparing for a new era by pulling all their music from streaming services?

According to Billboard, in the wake of purchasing the iconic brand and catalogue last month and promising to transform it into an NFT label operating in the metaverse, fans were dismayed to find several key albums missing from all streaming services this weekend.

At the time of publication, no response was received from Snoop, Spotify, Apple Music or Amazon Music.
While the legendary rapper has detailed his big plans for his previous label home, including transforming it into an NFT fixture and taking it into the multiverse, the terms of the deal reveal which projects won’t be under the iconic West Coast hip-hop label. The Chronic is also set to return as soon as next year, according to multiple sources. Two of the titles currently unavailable on streamers, The Chronic and Doggystyle, are the catalog’s top sellers (excluding compilations), each earning nearly 169,000 album consumption units in 2021.

Death Row Mix: Vol. 1 was released by Snoop on Monday (March 14). A nearly half-hour DJ mix of bits and pieces from my friends and family is for sale as NFTs on the new Web3 music startup Sound XYZ. Let’s even give you a couple of minutes to throw in your own verse,” Snoop said. There has been a sale of 1,000 limited edition NFTs of the mix on Sound XYZs Twitter page, and the website crashed. However, the secondary market has opened.

Howard King, Dr Dre’s attorney, later released a statement saying, “There are false reports out regarding ownership by Death Row of Dr Dre’s ‘The Chronic’. Dr Dre owns 100% of The Chronic.”
Billboard previously reported that the Death Row website has stopped selling the label’s CDs and vinyl albums since Snoop’s purchase. Those sales items have not yet been returned.