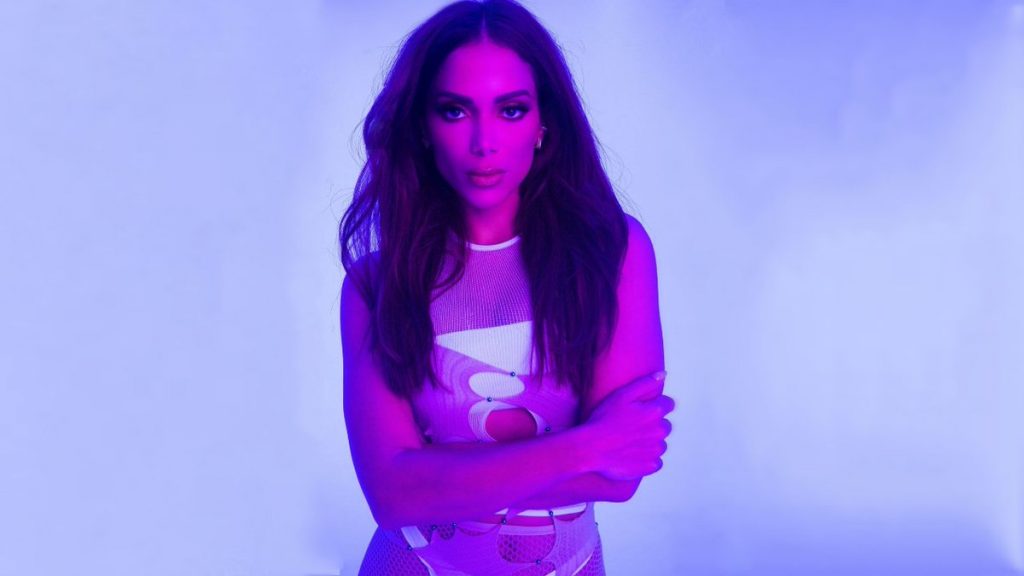 Anitta is experiencing an exciting moment in her career as social media erupts in a dance challenge for her single “Envolver.”

The saucy reggaeton single debuts at No. 31 on Hot Latin Songs this week, fueled by its popularity on TikTok (over 450K videos created at the time of publishing). Additionally, it debuted on the Billboard Global 200 and Billboard Global Exclusivity U.S. charts.

“This is incredible. It’s nothing before seen in Brazil,” the singer said during an Instagram Live with Billboard Latin.

This viral dance challenge has fans dancing a famous move by Anitta, which involves her dropping to the ground while shaking her booty. “I’m like this 24/7,” she says of her sexy moves. “I’m not pretending to be like this and I think that’s part of the song’s success. If I had an actual strategy, it wouldn’t have worked.”

However, releasing music in various languages is the most effective strategy.

Additionally, she is making the rounds with her English-language single “Boys Don’t Cry” and her Portuguese-language single “No Ch*o, Novinha.”. Anitta will be releasing her new trilingual album soon, which promises different perspectives on her and major collaborations.

“‘Envolver’ is performing best because I put it out first,” she notes of the November 2021 release, which also includes a Justin Quiles-assisted remix. “To share my time in three languages is a lot of work. I don’t change who I am with the languages but the narrative changes a bit. I have a lot of versions of me.”

Currently, the Brazilian artist revealed that a collaboration with Becky G and Tini is in the works. The three artists are part of WhatsApp’s “Escuchanos, Miranos” campaign to celebrate Women’s History Month.

“We’re friends and care about each other. They’re two [of my] incredible friends,” she notes. “The reason we joined the campaign is to remind women of the power of being together. For us women it’s very complicated, I especially realized when I entered the industry. Women connect together and we know the importance of supporting each other.”

During this week’s “Live With Billboard Latin” on Instagram, Anitta discussed her insecurities, biggest female role models, and message to women in the industry.

Below you can watch the entire live stream: