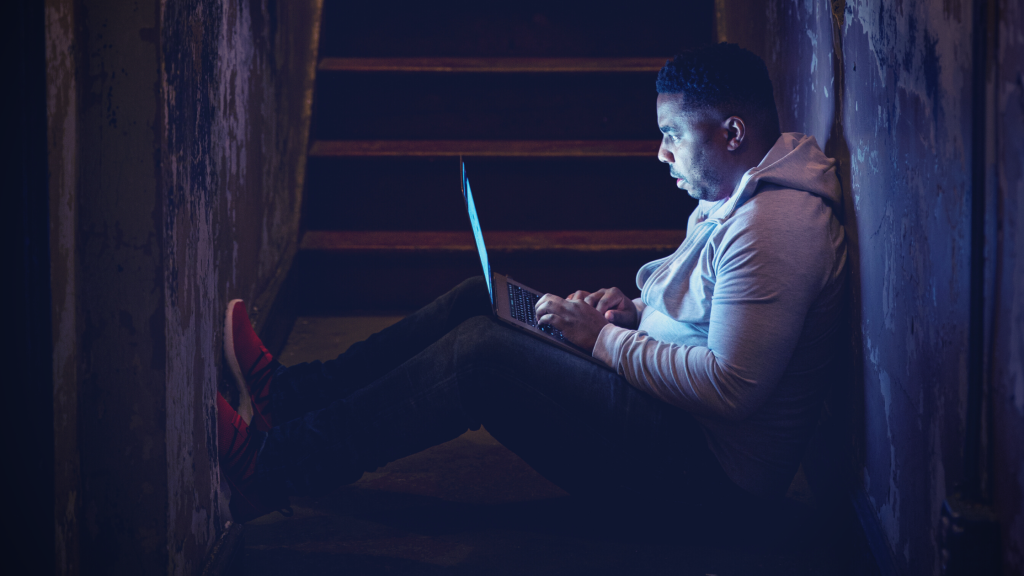 The album serves as a fantastic example of the type of music that Chip has been known to create. ASMR is a relatively new genre of music which features whispers, talking and soft ambient sounds, and works to help people relax, reduce stress and sleep better. The sounds may help you focus more, or get some z’s.

In addition to being a skilled songwriter and musician, Chip Pirrs has taken the time to produce this album entirely by himself

The idea was to create an album completely on his own with the ultimate goal of getting in the right state of mind before going into the studio to write. ASMR is meant for relaxation purposes and to help to transport yourself to another dimension, experimenting with his music, what you can try listening to the playlist below.

The concept behind it is pretty simple: provide ASMR effects in a musical setting. This means you can listen to it without headphones and still experience the calming environment it creates.

Before I get into what exactly Chip Pirrs does, if you’re not already familiar with electronic music and experimental music in general, it’s important that you know what Chip is doing on a sonic level, before putting the pieces together.

When talking about the genres of experimental and indie rock, a lot of names come to mind — Radiohead, Alt J, Nine Inch Nails, Beirut, Francis Moon, Interpol — but none of them evokes the same feeling as Chip Pirrs.

“I hope that listeners aren’t going to use other genres as a starting point and then decide whether they like my music or not”.

“I create and share my work, and I enjoy it because it’s created in a very free and expressive way. If listeners are trying to label the music and put it into a certain box, it means that they haven’t found their own sound yet. If a listener gets the feeling that they like my music while they don’t know what it is called – then I will be very happy.”

Chip stated that he is satisfied when people don’t know what to do with his music, but they listen to it no matter what. The producer from New York was interviewed by the independent TV channel SuperPop.TV from England, which you can watch below and check out his music video that comes at the end.

Also, follow the artist on Spotify and support his art.