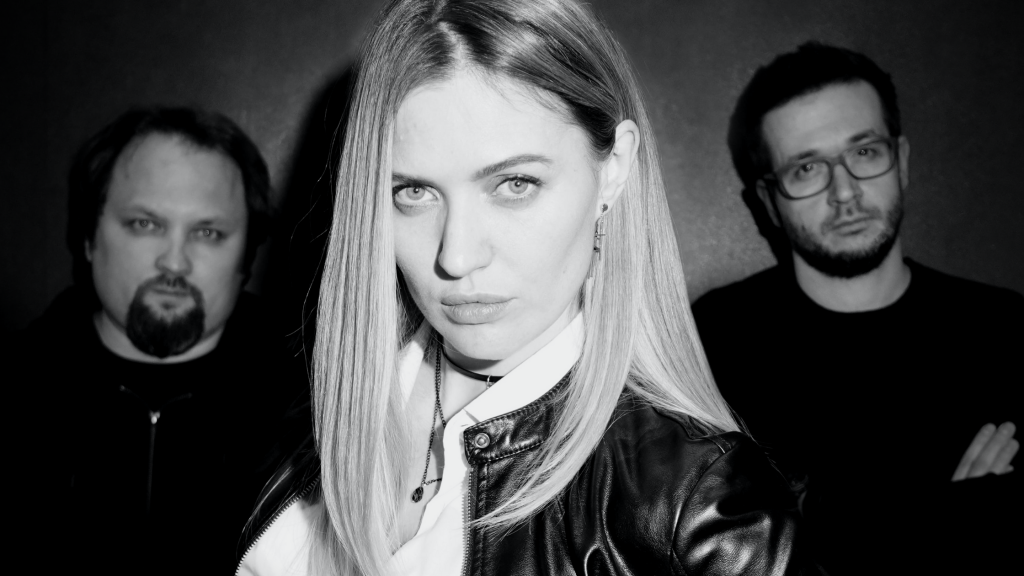 Here is a new song from Under Delusion, a very talented band with amazing sounds and lyrics. They have been making music for quite some time, and they are in the process of recording a new album.

Under Delusion, an independent dark-wave rock music band has just released their single Runaway. The track features the band’s signature dark wave sound, which is a combination of post-punk, pop-rock and synth.

The band is based in Russian Federation, Moscow and was formed by three members who is wonderfully working together for some time, for the happiness of Dark-wave rock.

Under Delusion’s “Runaway” is the first single from the upcoming second album, and we are sure it’s gonna be amazing. Streams of the debut album “Lover” has exceeded a million plays on most platforms since its release five months ago.

There is something for everyone in Under Delusion’s new song: guitar riffs, groovy synths, strong drums, deep female vocals, and touching lyrics. Now listen to this song, and you will surely be put into a pleasant hypnotic trance!

You can listen to our full playlist now, which contains Under Delusion’s music and know more about the band by scrolling down the page.

The song features low-timbered female vocals that lead the way for the most part, but the sound is further enhanced by riffs mixed with electronic drums and keyboards. By combining familiarity with an unmistakable identity, their sound distinguishes itself as a fresh take on alternative rock.

In terms of age, the band members of Under Delusion are well into their thirties, but their passion and experience speak volumes. Featuring themes of love, anger, loss, and honest reflections on humanity and life itself, their songs appeal to deep thinkers as well as the emotionally uncertain.

They offer understanding, escapism, and comfort in times of division and difficulty. So, if you are looking for great indie rock music and a lot of emotion, check out their previous releases and follow the band on Spotify.