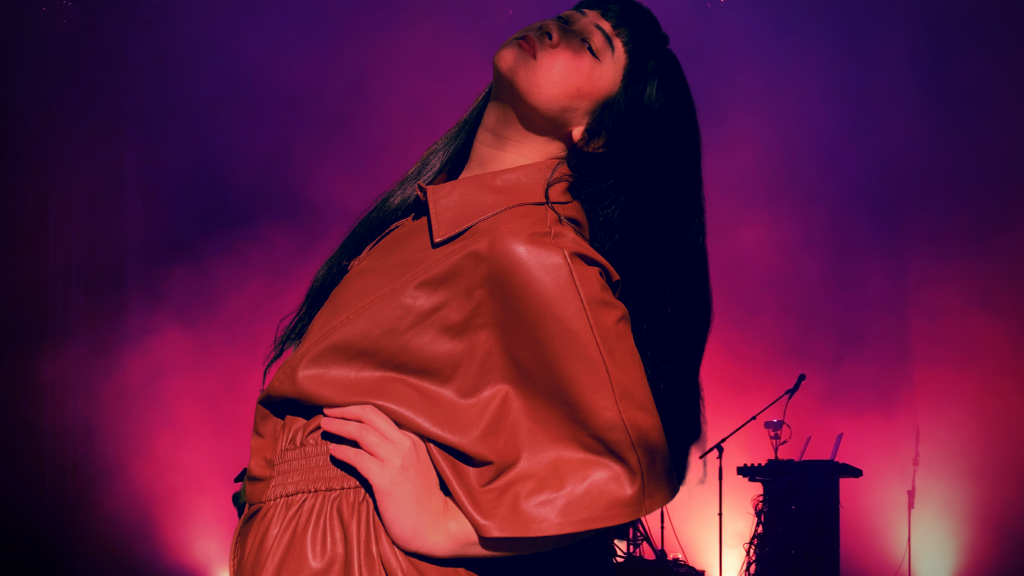 Michelle Limanjae is an independent grunge rock artist from Australia, whose music will not only impress but also be listened to by die-hard fans of her style.

Michelle Limanjae‘s single “Sane” is a 90’s-inspired alt-rock track with melodic pop-rock undertones and a nostalgic feel that harkens back to the era of Grunge Rock. Michelle’s voice is soft and smooth, but powerful enough to cut through any mix.

The style of her music is indicative of her being influenced by great references, artists with the same music taste, including Alanis Morissette and Pearl Jam, as well as by rock music of the 1990s in general.

Seems like she felt like she needed to create something that would bring back those feelings of nostalgia for a time period when music was more raw and emotional. She made it and we just loved the results.

You can listen to our full playlist which contains Michelle Limanjae’s music, and know more about the artist by scrolling down the page.

Michelle is based in Brunswick, Australia. Originally from Indonesia, she is now residing in Melbourne and is a musician, songwriter, and producer.

This follow-up to Michelle’s 25th March release of Pluviophile Song brings out the experimental side that she is known for and has previously showcased in some of her previous tracks.

Michelle Limanjae’s upcoming EP will feature the third single “Sane”. The song talks about the effects of keeping pain hidden from yourself and how it will make you go crazy.

I really liked the vocal harmonies on this track, the edgy basslines, some grungy guitar sounds and the gloomy vocal tone of this song. As compared to her previous releases, this album’s composition and arrangement are slightly avant-garde.

In March 2022, the artist wrote, composed, produced & mixed the track at Greatwave Studio, Jakarta. Haruchika Setiadi mixed and mastered it there.

If you are looking to renew your concept of rock and find new great music for your playlists, this single is for you. But don’t forget to check her previous releases and follow the artist on Spotify.