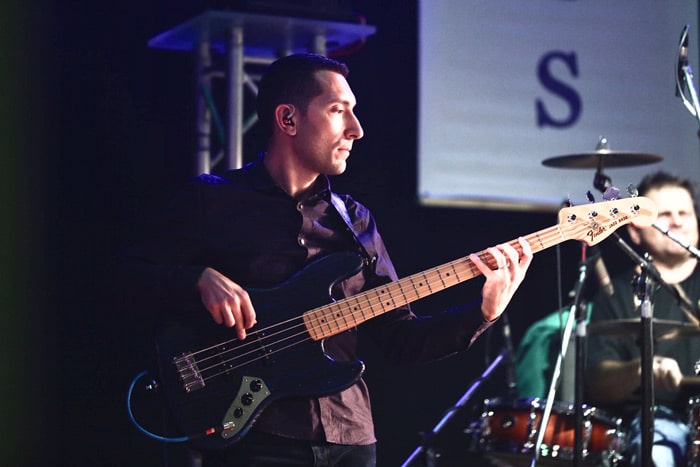 It’s no secret that the late 80s and early 90s are going through a bit of a revival right now, and we can say the same about Latin music rhythms.

We’re seeing some of the same high-tempo and catchy 80s styles emerging in today’s pop artists like we’ve never seen before (just look at Demi Lovato, Lady Gaga, Five Seconds of Summer, Taylor Swift and more). what’s not to love?

Rappers and R&B boys have also seen amazing fusions of Latin music and their own genres of music. It’s present in the hip-hop productions of many rappers, Bossa Nova samples serve as a good example. Jason Derulo’s collaboration with Tesher for Jalebi Baby is a pure fusion of Indian music and Latin styles. So we can see that Weiners is on the right path.

The new release from WEINERS, “Parthenope” is a great example of how alternative pop can be commercial and accessible. The single is produced by the Italian musician Fabio Gallozzi, who started his involvement with music while a teenager, acquired some skills and now with his new project he says:

“We wanted to create a track that would appeal to everyone, and I think we have succeeded. It has everything you could want in a song: catchy lyrics, an uplifting melody, and an easy-to-follow rhythm. I think it will be perfect for Eurovision!”

The band are based in Milano, Italy. They formed recently as a result of their love of Latin danceable music and contemporary pop music. They are called WEINERS, so take note and check it out on Spotify. You can listen to our full playlist or know more about the artist by scrolling down the page.

The fusion of rhythms that WEINERS are bringing to this summer is making them rise to the next level. I believe that Parthenope can for sure be a summer hit that the experient musician will feel proud of.

In a post on Instagram the singer makes sure the female voice of his production is recognised:

“She is Giada, the voice of #Parthenope! When I heard some of her work, I had the happy intuition that she was the right voice for this song. In addition to the great professionalism, I found something out of the ordinary in her: convey emotions! It is also thanks to her voice that Parthenope is one of the most listened to songs of the moment.”

A native of Naples, Italy, Fabio Gallozzi began playing the electric bass at fourteen years old and performed with local bands within a year.

In no time at all his curiosity led him to explore various genres of music, both as a musician and as a composer: from rock to pop, from blues to jazz, passing through progressive rock and even gospel.

You now have a better understanding of what we are talking about. The producer behind Weiners is a box that accommodates all genres of music and can play around with any of them and not disappoint us. Now check it out and follow the artist on Spotify.