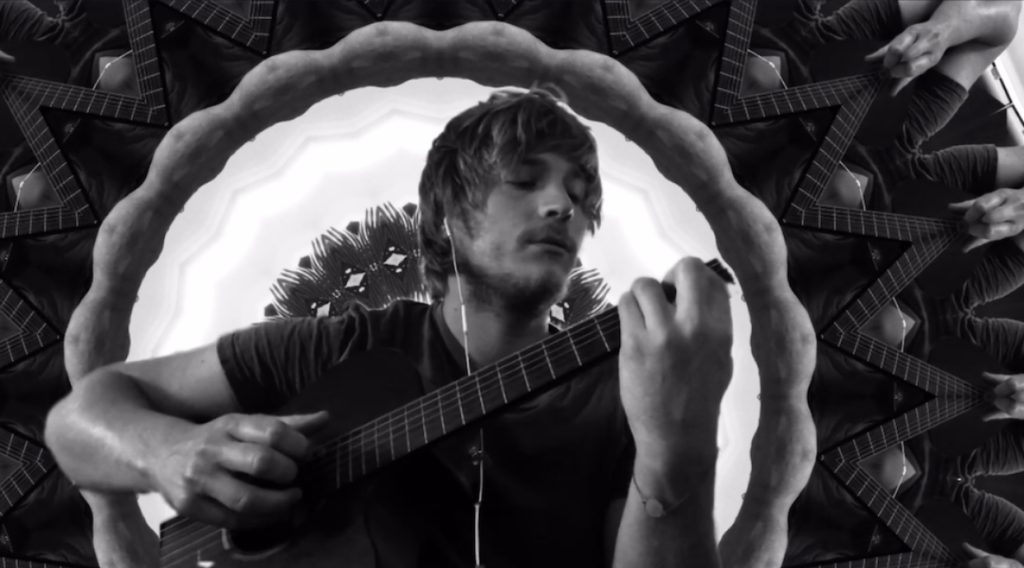 You’ve had a long week: work eats most of your time, traffic makes you angry, and your dog is ill. It is time for you to listen to a song that will remind you that you can get through anything

Colin Stauber is an independent pop-rock music artist who was born in the United States, Los Angeles. His single, called “Motions,” will, for sure, lift you up when life gets you down.

Stauber is known for his electronic pop-rock sound and his commercial appeal, which he has been honing since he began making music as a teen.

It is safe to say that his most successful single to date was “Infinity“, a song that caught the attention of both fans and producers at the same time.

As part of Colin’s project, he works with professionals from big labels, like a producer who has worked with Universal, Warner, or Sony on previous recordings.

In his newest single, “Motions,” Stauber is featuring his own vocals and it has been produced by him along with his team, we really loved it!

With a Downtempo vibe and Future Bass elements, this track has a great commercial appeal, yet at the same time remains romantic and it for sure brought a sexy electronic pop-rock to the artist’s portfolio, not vulgar in any way.

You can listen to our playlist which contains the artist’s music, and know more about the artist by scrolling down the page.

I would describe this track as an anthemic song about not letting anyone tell you what you should do or how you should feel.

The lyrics are uplifting and empowering: “Moving through emotions” Stauber sings, which is about making changes in our lives that will make a huge impact, “changing for the better” and making those changes a reality.

“The music I make is to help people reflect and grow. I think music has a special place in our society for healing. Music has the power to bring us to better places mentally, emotionally, physically and spiritually”

Let’s be serious now, considering that you’ve read all about this new project, let’s show Stauber what we can do. Let’s push Motions to the top, and let’s support him all the way. Check his new release, the remix of it, take a look at the artist’s Spotify page and follow him to see what he is up to.

The remixers have done an amazing job reworking Motions into something completely new while still preserving its essence. I believe that the original version is better than the remixes, but you can’t go wrong with any of them!

If both versions of this song are not able to lift you up at first, then listen to it 10 times more. There is no doubt that Motions and Its remix are some of the best songs that we received at PopHits.Co this week. Don’t forget to check it out.