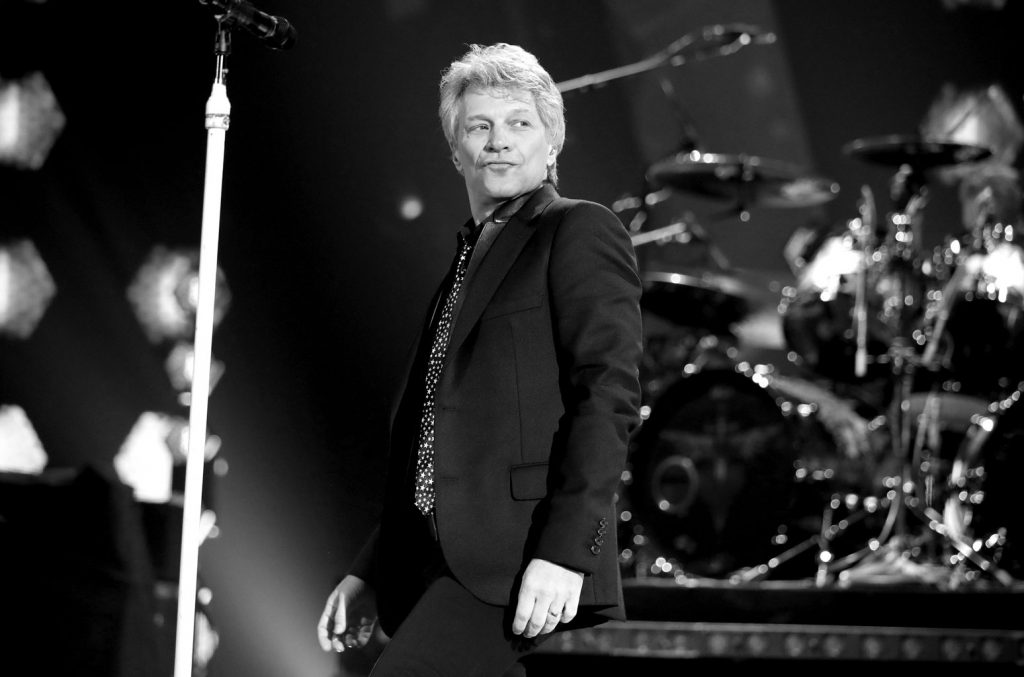 The video shows the fortitude of a nation under attack by Russian forces.

Photo By Christopher Polk/GI for iHeartMedia

A viral video of Ukrainians getting ready for battle with invading Russian forces must have inspired Jon Bon Jovi. On Tuesday (March 22), Bon Jovi re-posted a video showcasing citizens filling and loading sandbags into a truck as the Jersey band’s iconic 2000 hit “It’s My Life” blasted over speakers and a young drummer pounded along to the beat.

“This is for those who stood their ground… Odessa, Ukraine. “#SlaveaUkraini (Ukrainian flag emoji),” read the tweet from the Jersey band’s account alongside footage of them gearing up for battle on the coast in Odessa, which is just south of the embattled nation that has been fighting against the unprovoked assault by Putin’s troops for nearly a month. I received a quick retweet and reply from the official account for the Ukrainian government, which read: “Thank you for your support!””””

Yes, this is for the people who stood their ground, and the lyrics continue, “Tomorrow’s getting harder, make no mistake. Luck ain’t even lucky, you’ve got to make your own breaks. It’s my life, and I won’t live forever. I just want to live.” The original post was from former Ukrainian ambassador to Austria Olexander Scherba, who wrote, “#Odessa preparing fortifications & getting ready to fight.”.

As Russian forces continue to rain down bombs on Ukraine, nearly 1,000 Ukrainians have been killed and more than 1,500 injured; the democratic nation has been holding firm against Putin’s troops, which have so far failed to capture Kyiv despite weeks of effort. Many artists have pledged support for the Ukrainian people, including Devo — who pledged to donate a month’s licensing revenue from their biggest hit, “Whip It,” for the whole month of April — as well as Ed Sheeran, Camila Cabello, Emeli Sandé and others who will perform at the March 29 “Concert For Ukraine” fundraiser.