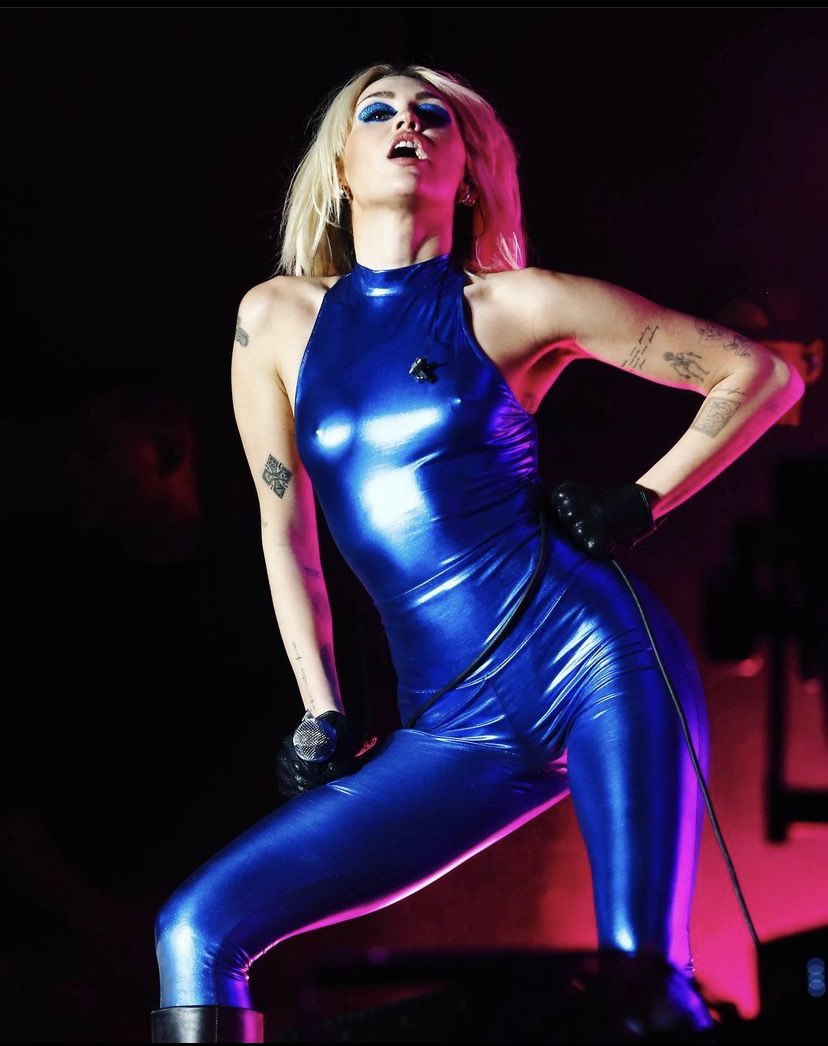 Miley Cyrus has had a wild week. Her triumphant performance – and a joke about Joe Jonas – at Lollapalooza Chile, to a sweet message she shared with her fans, assurances that she was fine after the plane she was flying in got struck by lightning and a bathtub performance for fans in Paraguay who missed seeing her due to weather. It’s a lot

But Cyrus knows her Smilers are the reason she gets to do what she does, so on Thursday night (March 24) she made sure to thank them for their support while also marking a career milestone in the most Miley way.

“Happy 16th Hannah-versary! 16 years ago my life changed forever when HM premiered,” she wrote along with live footage of her telling the festival crowd that her “dream” is to sing Hannah’s “Hoedown Throwdown,” while admitting that she absolutely could not remember the lyrics. When she sang the hook from the 2009 song, the crowd seemed to pause on some of the words as well (though it sounded like they both got it right).

“Because of your loyalty and support I’ve had the honour to travel the world for over a decade and perform for fans that bring so much greatness into my life,” she continued, adding in a follow-up, “Grateful to each of you for all of your love & ATTENTION! You personally paved my path! Eternally thankful!”

She also uploaded videos from her show earlier this week at the Moviestar Arena in Bogota, Colombia, including one of her sitting on a stool singing the band’s hit “Angels Like You” and another showing the stadium illuminated by cellphone flashlights as well as the mob scene she encountered when the limo tried to make its way through a throng shouting “te amo!!! [I love you]”.