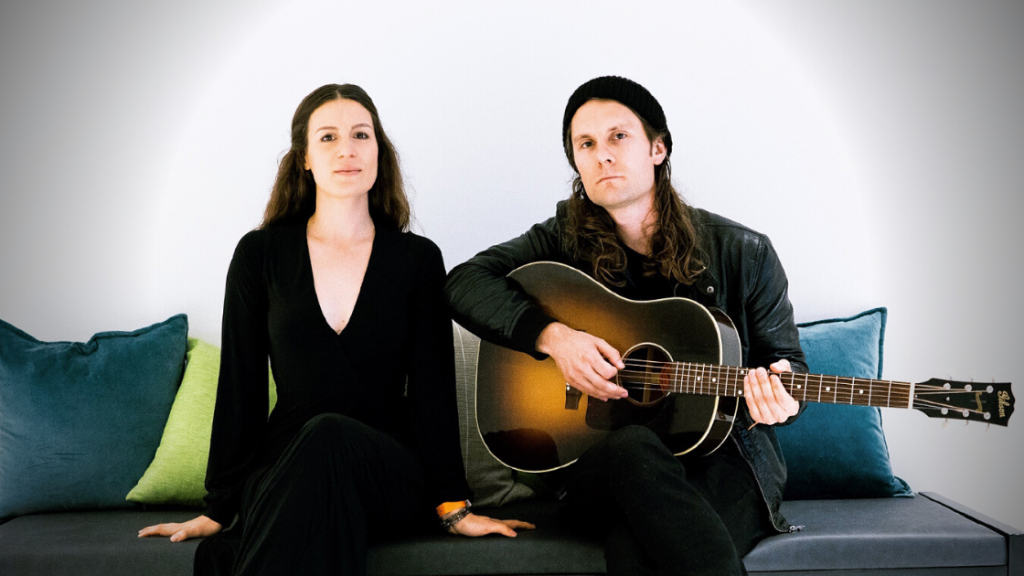 It’s about time for a change, and this is what The Bergamot gives us with their song Where the Wind Blows.

The first thing that really stands out is the lead singer’s voice – it will instantly draw you in and make you want to sing along. There are great and sweet melodies involved, as they are represented by a full band sound featuring a piano, bass, guitars and drums.

This brings me to the lyricism of Where the Wind Blows: it has a classic neo-soul tone to it; full of hope and vision sending out strong positive vibes. It’s indie soft rock but mostly delicious pop for our ears.

Some bands stick to a formula and blend in with the crowd. Other bands take risks and make every song different. The Bergamots are this second kind as you will discover in Where the Wind Blows, their latest single.

As a full band, they back up the female vocals with intricate melodies and catchy riffs that make you want to bop along and air guitar. The track features uplifting lyrics that remind you to enjoy the moment a few times each day. And that is why Where the Wind Blows should be your next favourite indie pop rock anthem!

The Bergamot’s single “Where the Wind Blows” is not just a single, but a preparation for an album that is dropping soon. They have also reached #1 on the charts with their last single released a few months ago by the singer-songwriter and producers Nathaniel Paul Hoff and Jillian Speece of the Emmy-winning band ‘The Bergamot’

Nathaniel Paul Hoff and Jillian Speece are the husband-wife duos behind The Bergamot. Compared with The Head and the Heart, Bahamas, and Of Monsters and Men, they have an infectious indie pop-rock sound.

A recent article in People Magazine stated, “The Bergamot is the hottest emerging music talent.” Similarly, the London Daily Mirror wrote, “The Bergamot has a gorgeous sound”. Their third studio album ‘Mayflies’ was produced and engineered in London by Matt Wiggins (Adele, Glass Animals, and London Grammar).

In conjunction with the release of the band’s new album (Spring 2022), The Bergamot will release its full-length documentary “State of the Unity”. As we leave it with you now, you can check it out, watch their music video, visit their website, and follow the band on Spotify so that you can stay updated about what is to come from this super-talented duo.