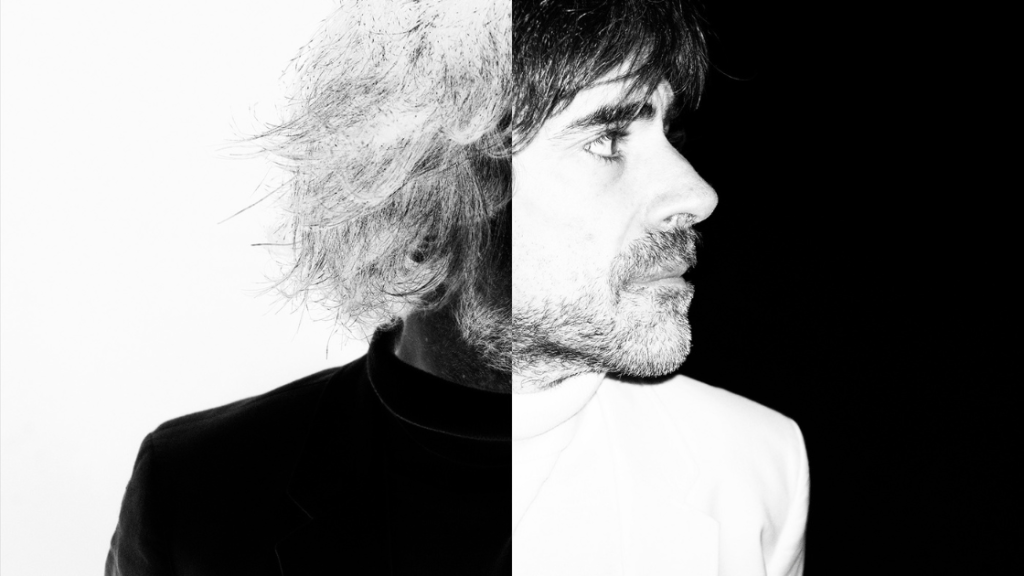 Moderno’s fusion of Latin pop, EDM and synthpop has been blowing up the indie charts in Madrid, now expanding to the European scene.

“Tus Ojos” or “Your Eyes,” is a testament to his versatility. When you hear that modernised 2000’s EDM style, it’s when you know DJ Moderno sets the mood, with a catchy and oh-so-danceable beat.

The Spanish-born EDM star DJ Moderno is an exciting and energetic presence as he quickly establishes himself as a game changer and musical force to be reckoned with.

The contemporary electronic music scene has been booming recently, with an influx of new genres popping up. One of them, known as synthpop, is a combination of disco, electronica and pop.

In an attempt to unite all of these influences, the talented Spanish producer DJ Moderno came up with a track that we’d like to talk about today.

You can listen to our full playlist which contains the artist’s music, and know more about the artist’s work by scrolling down the page.

DJ, producer and musician, Moderno have been publishing remixes of national and international indie bands for years, acting and publishing material with the different bands where he has played as a musician or putting the soundtrack to the indie/electronic night of numerous venues and festivals in this country.

He is a regular in venues such as Moby Dick, Barco, Contraclub Siroco, 4 Latas, Perro, Mercado de Motores, etc. in Madrid with regular outings to other cities. He has played at festivals such as FIB, Sonorama and Easy Pop Weekend, in the main indie venues and shared a booth with the best DJs in the country.

2020 is the year that led to the artist beginning to produce material and publish it under his own name Dj Moderno. It has been presented in society with a long-playing title “La Nave Nodriza” which includes the 9 singles published as an advance over the last few months and two unreleased songs with an excellent reception

The album was published on April 6 by ACE Music Under license from Fep Producciones, Dj Moderno has a careful and powerful live show in which he performs his songs along with covers of mythical electronic songs with several supporting musicians on stage, exploring Electro-pop, Dance, House and melodies.

If you’re looking for a new song to work out to, we’ve got just the thing for you! DJ Moderno’s “Tus Ojos” is one of the singles from this Spanish artist that is fast becoming a household name in the European EDM scene.

The track is an anthemic, EDM-infused pop jam that will have your heart pumping while you move your body to its infectious rhythm. It’s also a bit rocky and rebellious, so it’s everything that his youth audience was waiting for.

The song is a perfect example of what the future of pop music looks like. It combines modern EDM production techniques with traditional vocals, disco beats, and Balearic sounds. The result is an explosive dance track with an irresistible hook.

With his latest single, DJ Moderno continues to be one of indie Spain’s biggest exports. If you haven’t heard his music yet, check it out! You can visit his website, watch his music video, and follow him on Spotify to keep up with all things DJ Moderno!