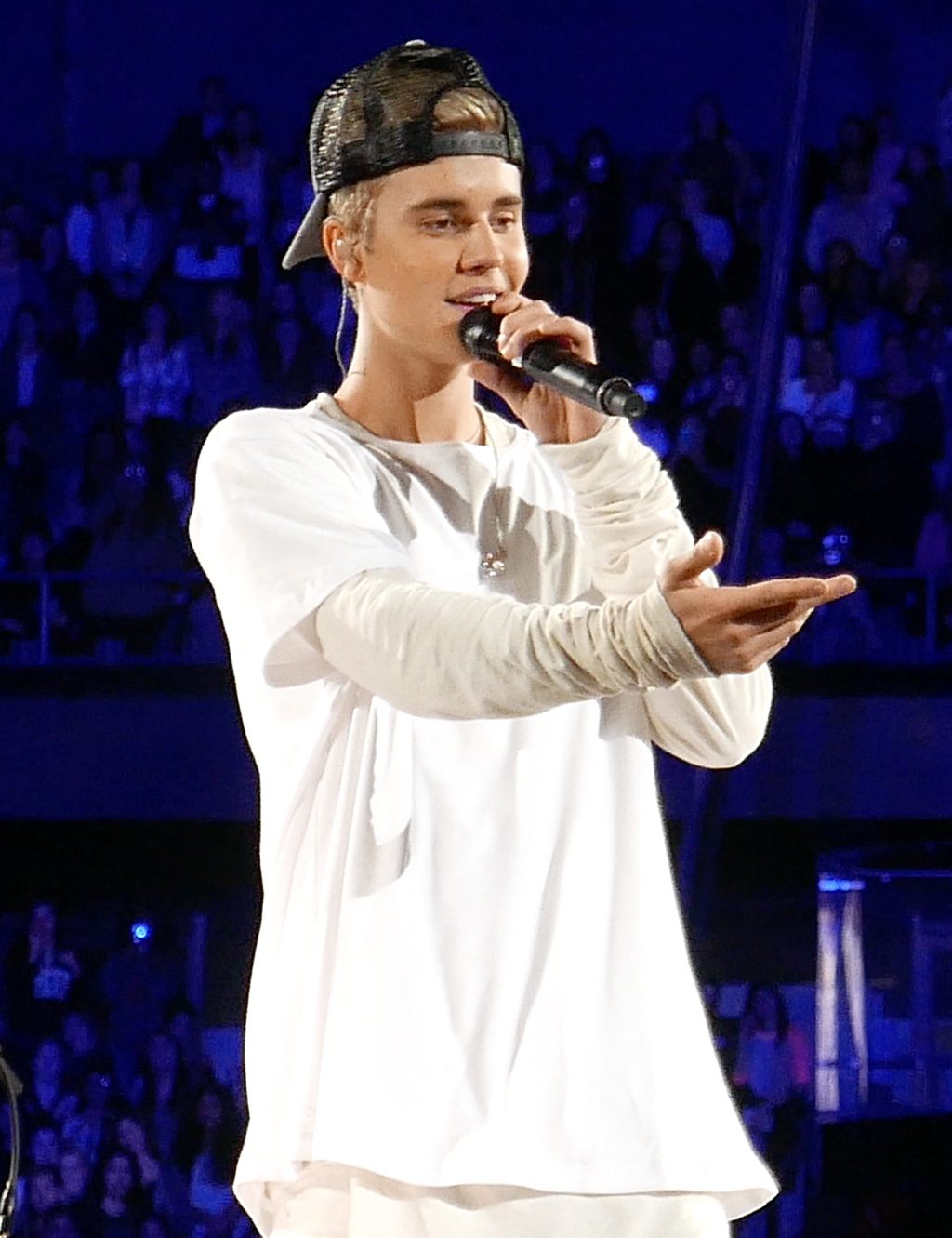 The singer called his little sib “the sweetest, most beautiful, precious little sis a brother could ask for!!”

Justin Bieber celebrated the 14th birthday of his younger half-sister Jazmyn on Monday (May 30).  “Can’t believe im saying this but Happy 14th birthday to the sweetest, most beautiful, precious, little sis a brother could ask for !! Love you @jazmynbieber,” the singer wrote.

Justin also posted pictures of his half-sister Jazmyn, as well as his 12-year-old brother Jaxon, who are the result of his dad Jeremy’s relationship with his ex, Erin Wagner. A recent picture is followed by a shot of a toddler Jazmyn making a silly face and another when she is just a baby.

Many of Bieber’s famous music pals also shared their birthday wishes, including frequent producer Poobear, who posted an emoji and “angel,” as well as SB Projects president Allison Kaye, who posted “HBD!!!!!!!!!! “.

Earlier this month, Jazmyn posted photos of a family hang she had with Justin and Hailey Bieber during their trip to Canada.

Justin Bieber announced recently that his global Justice world tour will visit India on Oct. 18 for a show at New Delhi’s Jawaharlal Nehru Stadium, marking only his second concert in India; he played in Mumbai in May 2017 as part of his Purpose world tour, attracting more than 40,000 fans. It will be the first major stadium show by a foreign act since the start of the pandemic, and the first since U2 ended their Joshua Tree tour in Mumbai in December 2019. 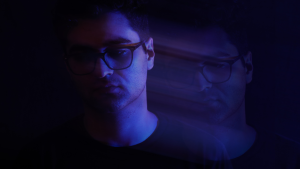