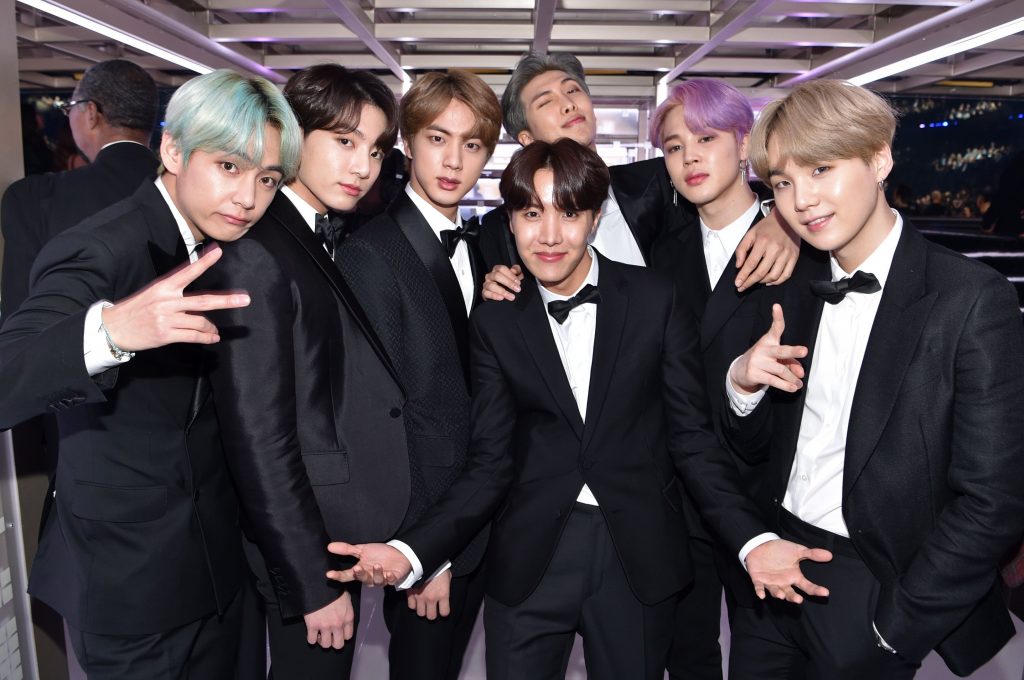 Boy band superstars made an unannounced appearance at the Oscars.

You must have quite a crystal ball if you had “BTS at the Oscars” on your 2022 Academy Awards bingo card. While they weren’t in attendance at the Dolby Theatre in Hollywood, the six-time Billboard Hot 100 chart-toppers made a surprise appearance at the 2022 Oscars. On a pre-recorded segment titled “Favorite Film Musical With BTS,” the South Korean boy band extolled the virtues of Disney and Pixar animated films.

“Coco!” Jimin shouted of his favourite musical film, giving some love to the 2017 animated classic from Pixar, which nabbed best-animated feature and best original song at the 2018 Oscars. “It’s a real masterpiece,” RM agreed. “I watched it three times and cried a lot.” For the record, Jimin added, “I didn’t cry though.”

Smith, who is nominated for best actor at the 2022 Oscars for King Richard, even received a shout-out from international pop stars. “I like Aladdin,” J-Hope said of the 2019 live-action remake of the 1992 animated classic. RM added. “A shout out to Will Smith for Aladdin!” RM added.