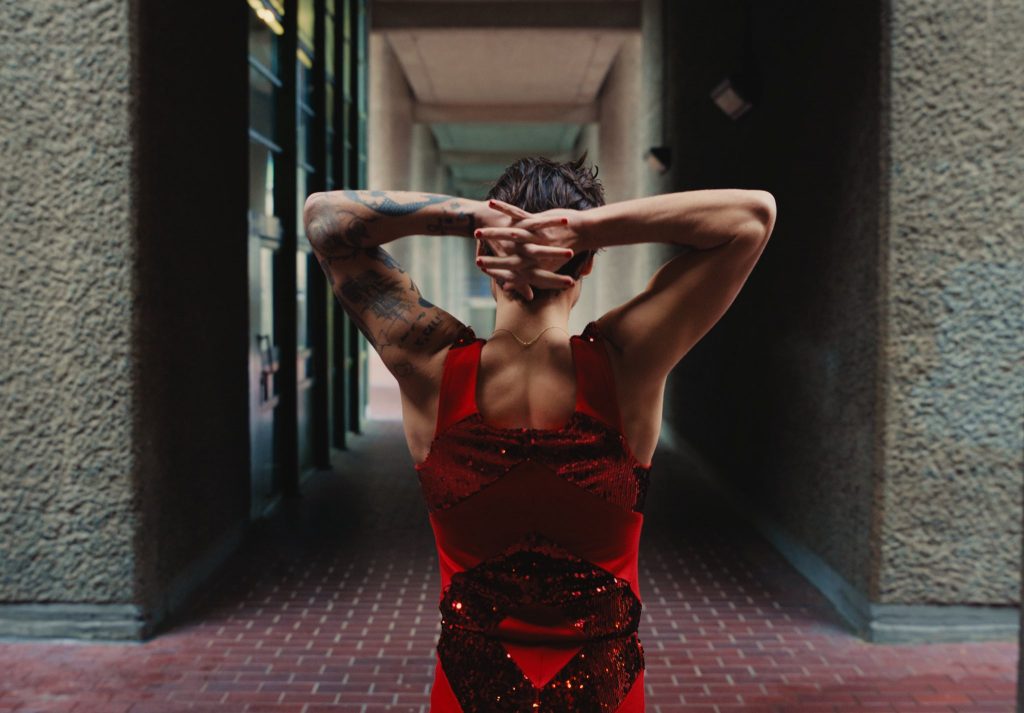 Some fans are pretty sure they already know the lyrics.

The CIA can always turn to the Harry Styles fandom when in need of new employees. The 28-year-old popstar’s fans correctly predicted the release of his third studio album a week ago, and this time they have guessed the release of his next single. He confirmed their suspicions on Monday (March 28) by announcing that his upcoming track “As It Was” would be released at midnight BT on April 1.

Styles simply posted on social media, “As It Was. April 1.” The announcement was accompanied by photos of him from behind wearing a sequined, sleeveless red outfit.

Styles’ announcement of Harry’s House on March 23 vindicated fans who believed the “Watermelon Sugar” singer was behind the YouAreHome.co website. Every day, the website updated with a new photograph partly concealed by a beige doorframe, appearing to represent a work of art related to Styles’ forthcoming third album.

Immediately after the album announcement, the website continued to update with photos of abstract art, which fans concluded signified a new single from Styles. In the “As It Was” news, the You Are Home door opens to a black and white illustration.

Fans are pretty sure they already know some of the lyrics to “As It Was” even though no further details have been revealed. At about the same time as the website, a Twitter account also called YouAreHome appeared, posting cryptic tweets related to Styles’ new album campaign. With a new single on the way, the account’s more poetic tweets seem like unreleased song lyrics.

“In this world, it’s just us, you know it’s not the same as it was,” reads one of the tweets. “Whisper to your houseplants, sing to your neighbours,” says another.

There’s still one pretty compelling fan theory that hasn’t been confirmed, but the Harries like their chances. There was recently discovered that a list of coordinates was hidden in the coding details of the YouAreHome website, which they believe to be the locations of his next tour.