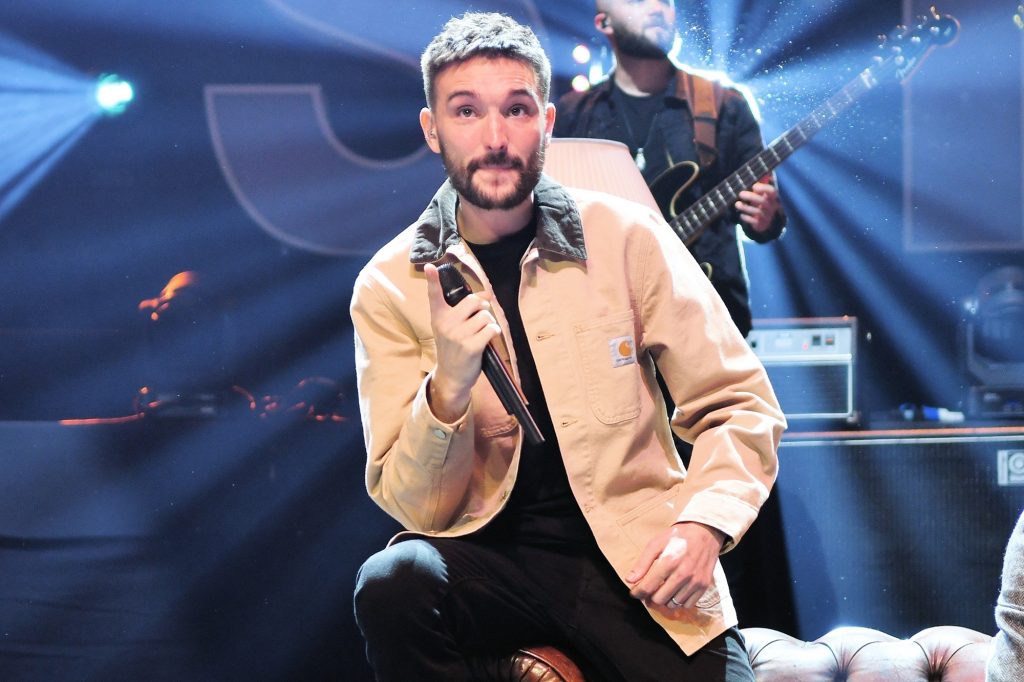 “Our hearts are broken”

She wrote in her post: “It is with the heaviest of hearts that we confirm Tom passed away peacefully earlier today with all of his family by his side.”

“Our hearts are broken. Tom was the centre of our world and we can’t imagine life without his infectious smile and energetic presence.

“We are truly thankful for the outpouring of love and support and ask that we all unite to ensure Tom’s light continues to shine for his beautiful children.”

“Thank you to everyone who has supported in his care throughout. He fought until the very end.”

Parker revealed last October that he had been diagnosed with an inoperable brain tumour. He said that he and his wife were “absolutely devastated” but that they would “fight this to the end”.

Earlier this year, Parker shared an update on his health following his cancer diagnosis, saying he was “feeling very positive” after an MRI scan revealed that his tumour was stable.

Tom Parker: Inside My Head, a documentary on his condition, was also produced by Stand Up To Cancer.

According to him, he underwent 30 rounds of chemotherapy and 30 sessions of radiotherapy. “It’s been pretty full-on. Chemo was very, very tough and [radiotherapy] is probably the hardest part,” he told the programme.

“I feel a lot more confident and a lot more in control of my emotions,” he added. “If I did do this five months ago, I’d be a crying mess, to be honest. I’m feeling very positive.”